We Speak Your Language 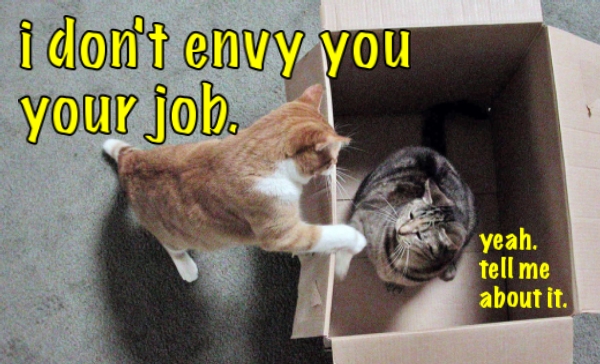 "In the mathematically rigorous formulation of quantum mechanics developed by Paul Dirac,[14] David Hilbert,[15] John von Neumann,[16] and Hermann Weyl[17] the possible states of a quantum mechanical system are represented by unit vectors (called "state vectors"). Formally, these reside in a complex separable Hilbert space—variously called the "state space" or the "associated Hilbert space" of the system—that is well defined up to a complex number of norm 1 (the phase factor)."

This is actually a description of the math involved in quantum mechanics, but frequently, talking about the technical aspects of website construction can sound just as confusing.

At Numinous Productions, we always endeavor to speak as plainly as possible. We aren't worried about sounding important. We are instead all about making sure you understand what your website can do for you, and how we can help--no quantum mechanics required.