Building Websites in a Small Town 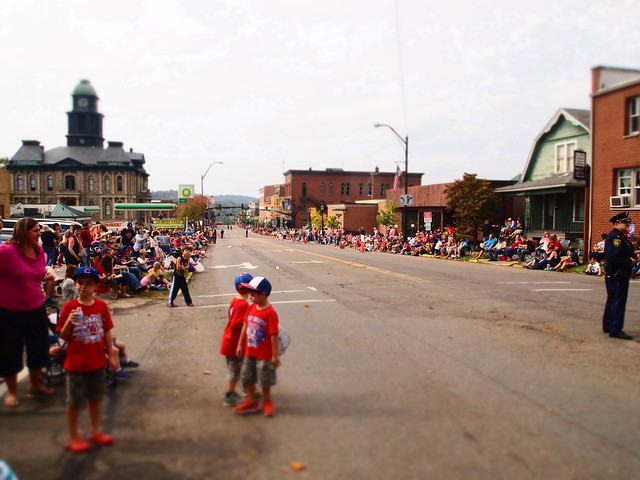 I grew up in a little town called Springport, Michigan. It had one blinking red stoplight, one tiny library, one tiny gas station, a bank, a pizza place and a small public school. After I and 54 classmates graduated from Springport High, I went to college at Cedarville University. If you've never heard of Cedarville, you're not alone. It's a speck-sized Ohio village surrounded by breezy wheat fields and rabid Ohio State fans for many square miles in all directions. After I graduated from Cedarville, I moved up to Millersburg, Ohio. With a population of just over 3,000 and its very own Walmart, Millersburg felt like the big city.

Well, maybe not the big city, but it was certainly larger than any village I had yet lived in. You definitely couldn't see as many stars at night, and around five o'clock each day, the cars and buggies get backed up at three blocks away from town.

All joking aside, I really enjoy living in small towns. And I really LOVE doing web design and development in a small Amish country town. Here's why: